A New Dawn for Transportation
in the Kingdom 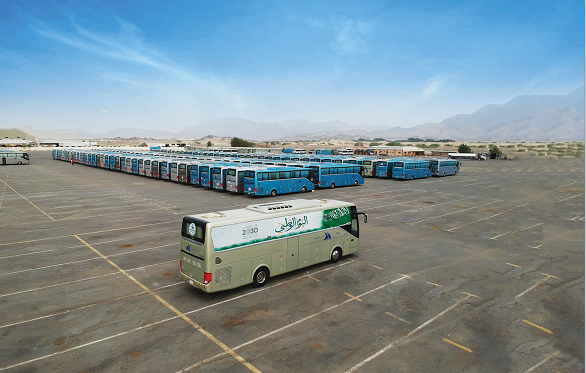 The successful start of Hafil's marvelous journey in the Hajj and Umrah sector has enabled it to become an experienced, reliable Hajj and Umrah transportation services provider in the Kingdom. The company's activities have expanded to capably embrace new grounds in the transportation sector. Over the decades, Hafil began to develop, grow, and utilize its national expertise to keep itself abreast of the developments in Kingdom's transportation sector that has witnessed a boom period. Hafil is ranked regionally amongst the leaders in the transportation sector due to being deeply committed in delivering high-class services coupled with integrated solutions. The company invests in the advanced technologies in order to remain ahead of the competition. 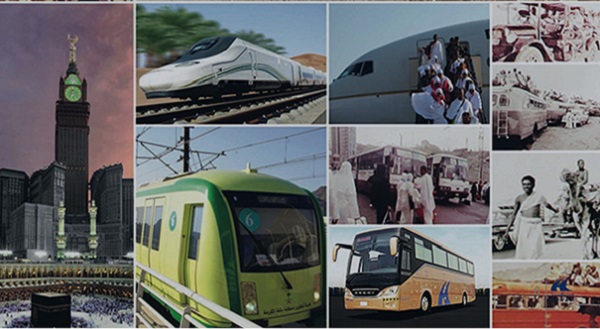 Since its launch in 1999, Hafil has been successfully proving its excellence by providing comprehensive and effective transportation services to the pilgrims. Seeing its service quality, diversity and the remarkable increase in demand, the company began to expand and gradually diversify its scope of services by increasing the number of its vehicles as well as the overall capacity of its armada to meet the needs of Travel & Tourism transportation as well as schools by delivering the same level of world class service that is tailored to suit every customer's needs. Hafil's march of success is moving ahead, with an ambition to become the leading national carrier of choice.

Hafil's operations are managed at the company's headquarters located in Shumaisi, on the outskirts of Makkah Al Mukarramah. The importance of this location stems from the fact that it is located between Jeddah and Makkah. The site is fully equipped to manage transportation in an efficient manner. Among the site's facilities include Operations and Maintenance Center, and the 24/7 fleet support services. Hafil's buses are fully monitored by the Smart Tracking System in order to ensure the safety and security of passengers, as well as to ensure strict adherence to standard operating procedures. The company's fleet is characterized by its cutting-edge technology and amenities that make every trip an enjoyable experience. These include refrigerators, screens, charging plugs, microphone, toilets, leather seats as well as free Wi-Fi. 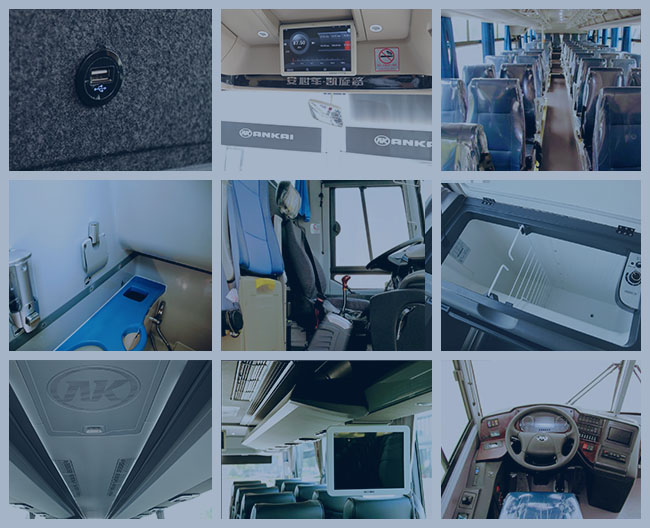 Hafil is one of the most reliable names in its field of operation, known for providing services that are second to none. Hafil strives to expand, improve, and consolidate its portfolio of services to the utmost possible level. In order to make that vision a reality, the company outlined a clear path which included:Organization RestructuringFleet maintenance and OverhaulSigning agreements with global organizations with the aim to improve the company's overall level of performance

Our vision is simple – To become the company for all-seasons. To not only remain committed to providing reliable, high quality services but also strive to keep our prices competitive and to support the Kingdom's Nationalization goals by offering better opportunities for Saudis in order to contribute positively towards the society.

Hafil is striving to improve its level of services and to turn itself into a national asset that efficiently contributes towards the continuous transportation development in the Kingdom. While, it offers transportation services during Hajj and Umrah seasons, it equally strives to expand its portfolio of services while adhering to global standards in light of its Nationalization goals, in order to be recognized as the pioneer of transportation in KSA in today's age.